Physicians and Surgeons for Women Blog Stand Against Sexual Assult 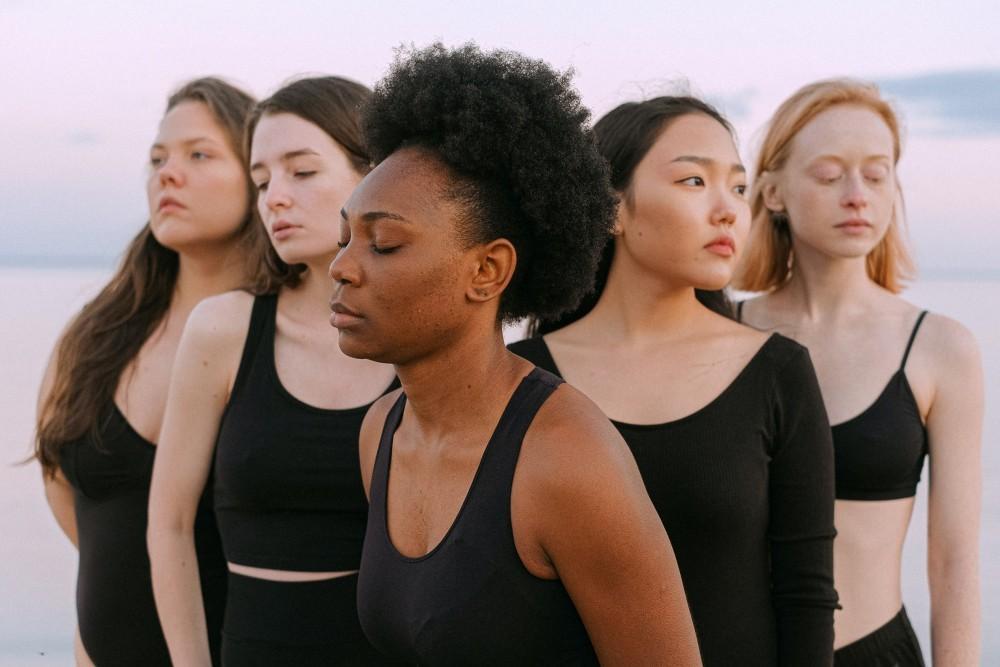 Did you know that in the US alone, 81% of women report having experienced some form of sexual harassment or assault in their lifetime. 1 in 5 women have reported an attempted or completed rape. This is devastating!

In the right situation and with the right person, sex is amazing and a beautiful act! Sex should be enjoyed and cherished. However, these astounding numbers show us that all the right reasons for sex are hidden by a toxic society.

We want to make a stand for women in our community. These findings are completely unacceptable and need to be brought to light in order to start taking these numbers down. We know this is a hard topic to discuss so we are here to help get the conversation started.

Talking about sex in general is very hard for so many women for many different reasons. Sex is a very private topic surrounded by so much controversy, debate, and judgement. Because of this, victims of any form of sexual misconduct tend to bury their experiences and feelings deep inside. Years later, not only are victims haunted from the experience, they are mentally and emotionally exhausted from keeping a devastating secret. 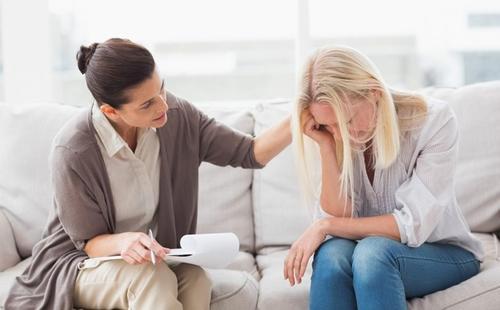 Some wonder, how are these numbers so high? Surely if 81% of women are being affected by anything it would be national news right? Why aren’t we hearing about this? Well, we are here to shed some light on the subject. Did you know that of these women, more than half of them, their abuser is their intimate partner? 40% is by an acquaintance! That leaves less than 10% are a victim of sexual abuse from a stranger. Perhaps it would be easier to prosecute someone that you didn’t know. It would be easy to say, they deserve to be punished for a crime. But, what about when it’s a family member, a friend? What about when it’s someone you love? What about when it’s your husband? The father of your children? I think we can all agree that would be a little tougher to bring to someone’s attention.

Here is something else to consider, Many think of sexual assault as a rape scene they see in the movies. A pretty young lady being grabbed by a bad guy in the back of a dark alley and held at gunpoint. Does this happen? YES. But, is it the most common situation? NO! Remember statistics show, most of the time, the abuser is someone you know. And, not all sexual assault is rape! Unwanted touching, fondling, or unwanted oral sex is assault. Attempted rape is assault. Forcing someone to do any sexual act that they do not agree to do, is sexual assault. The bottom line is, if there are not two people with a completely clear mind, agreeing that this is the right thing to do, it is not ok! 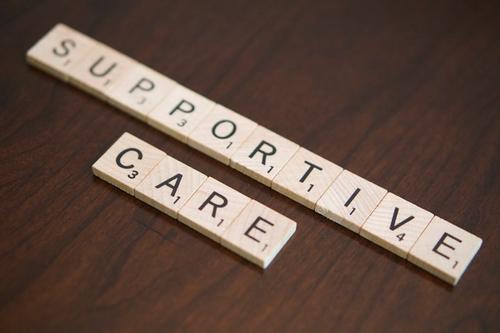 We want you to know, as your medical provider, we are not only here to treat any harm that may have been caused, but we are here to listen. Just because you do not have a visible bruise does not mean that you have not been hurt, physically or emotionally. If you have been assaulted or raped, it is so important to be check by a medical professional right away. Even if it was done by someone you know.

Only by talking about this wrong-doing and bringing awareness to it, can society join together to bring these numbers down. Take a stand, not only for yourself, but for other victims of sexual assault. Take a stand to change the world we are leaving for our children and grandchildren. Perhaps, if people knew, this was not going to be kept a secret, they would think twice before committing such a horrible act. 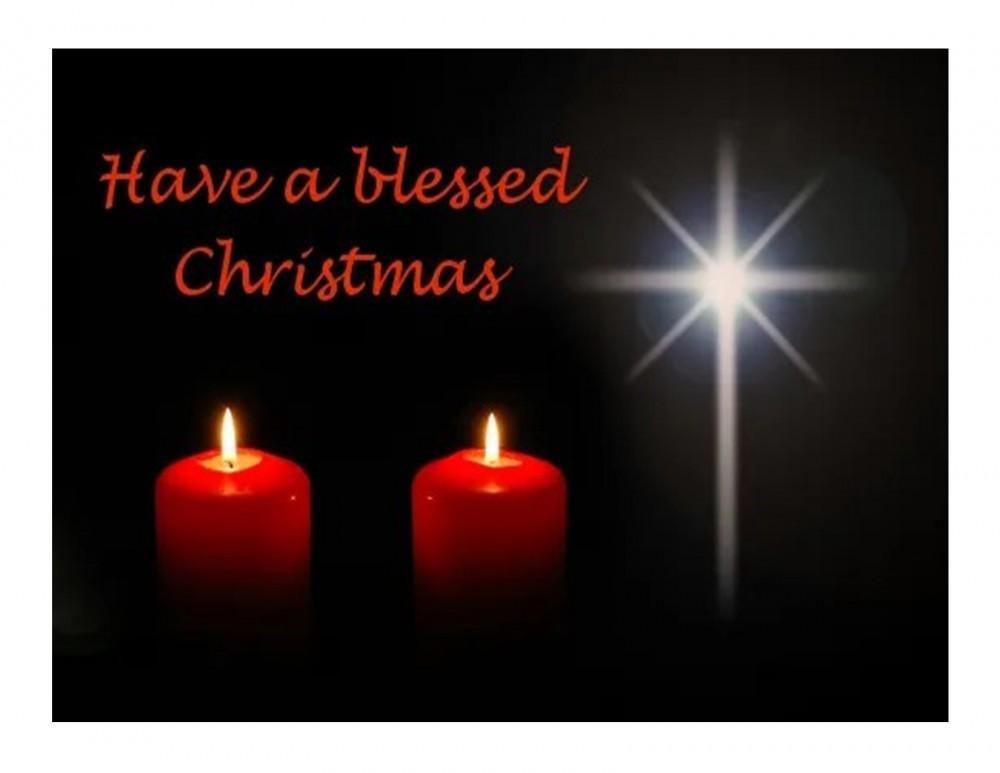 Christmas is in the air... 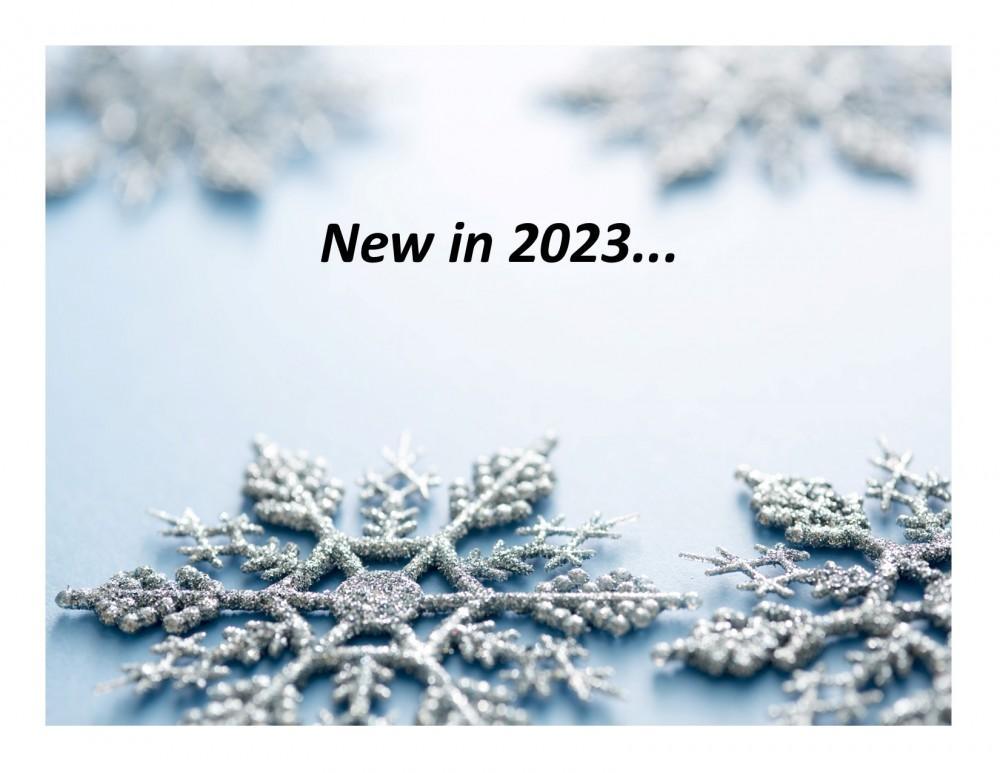 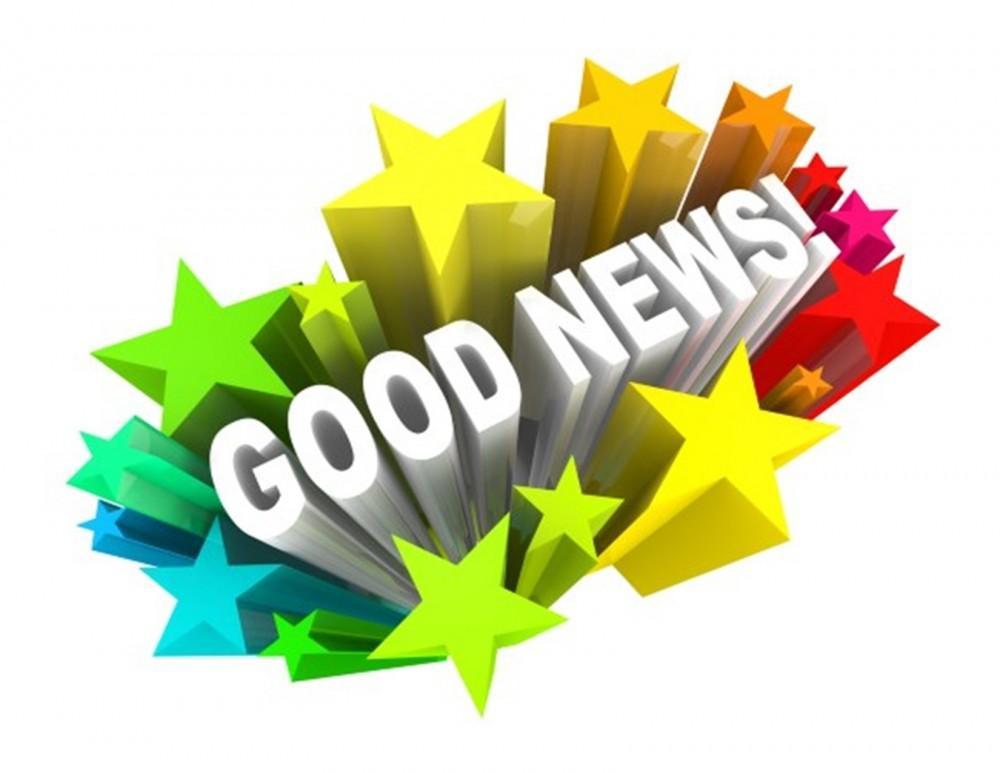 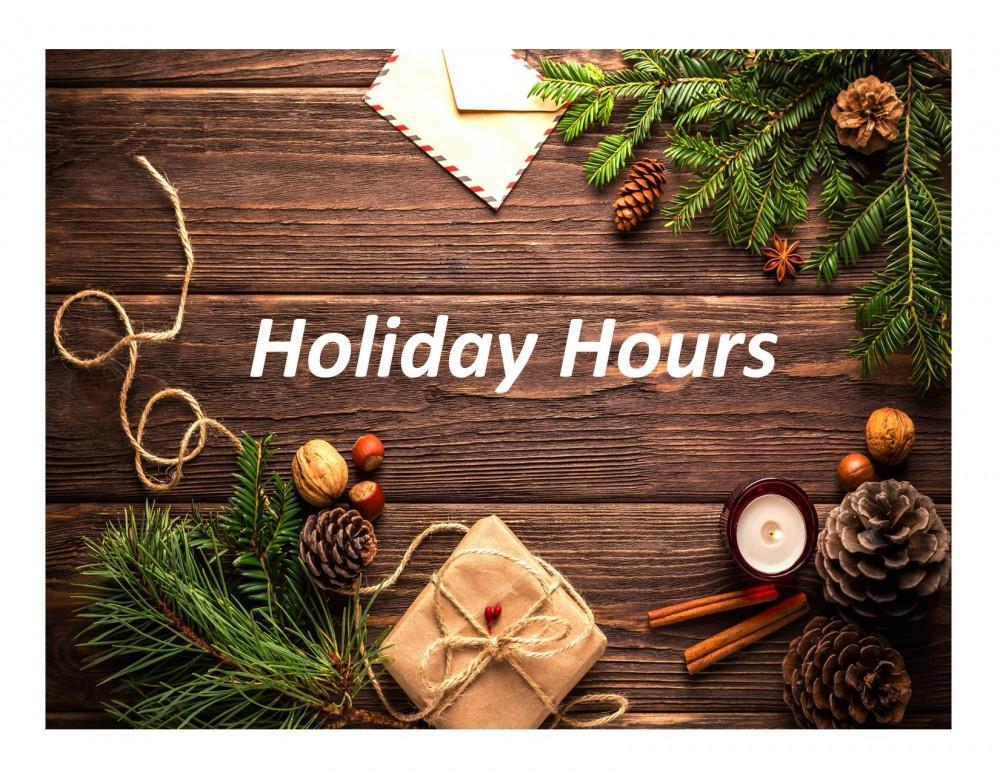 It’s that time of year… that our office hours are adjusted for the holidays. 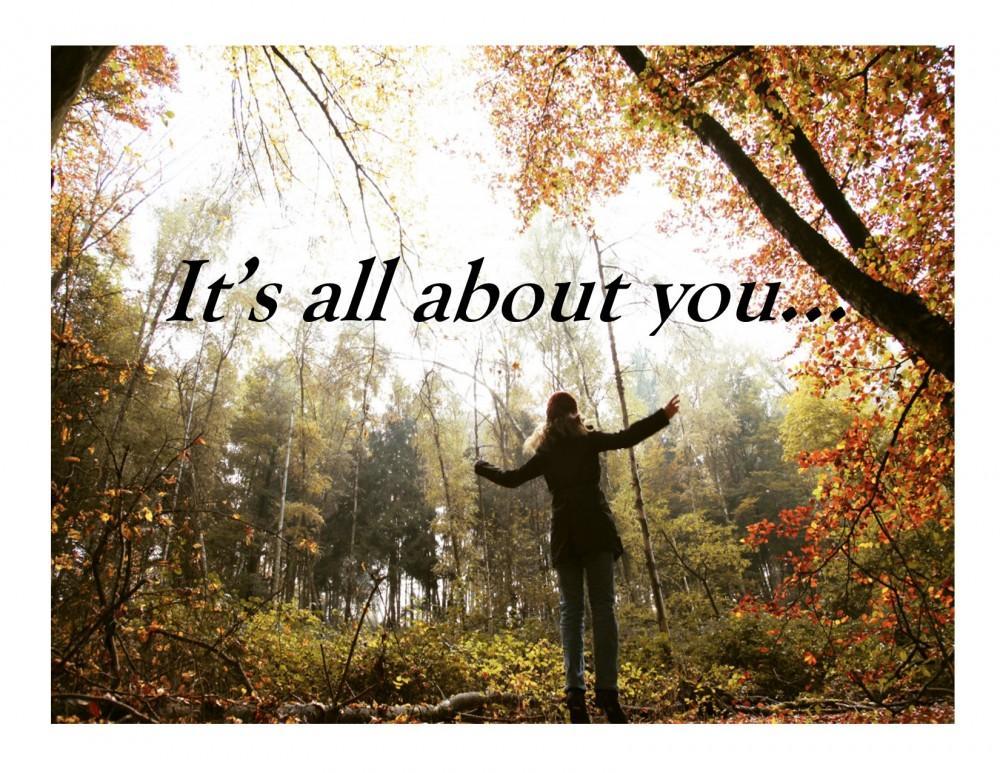 Have you scheduled your annual exam yet?

An annual exam, or wellness physical, is one of the best ways you can protect your health as a woman... 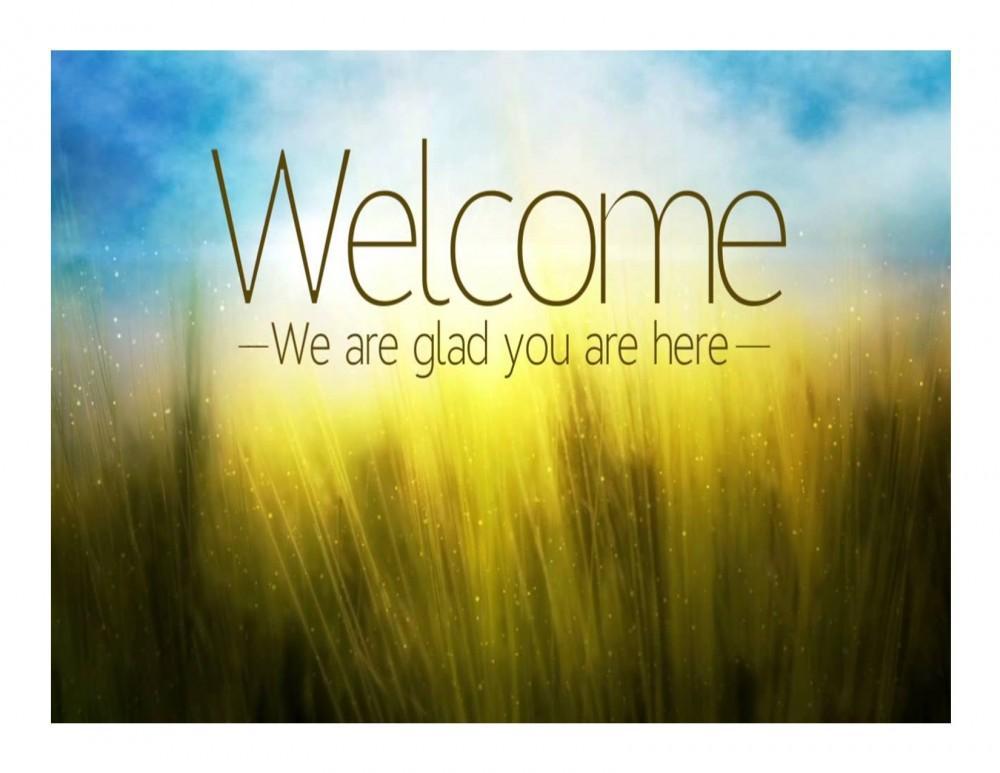 The doctors, providers and staff of Physicians & Surgeons for Women are excited to introduce Jennifer Lee, APRN-CNP, our newest mid-level provider.